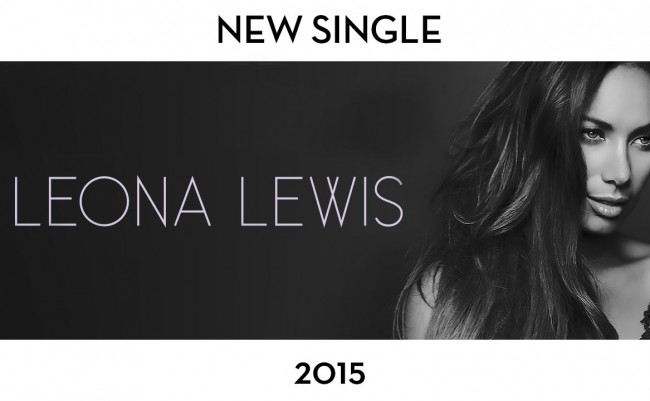 The British queen of pop music Leona Lewis, born from the SYCO camp has a strategic plan to stop bleeding love and return to the UK number one spot with her new single, Fire. I am thrilled to say she is using her personal experiences to create musical content that should connect her to mainstream commercial audiences, a good marketing story. This is important as all successful songwriters will tell you that in dark times they write their best content. Recently Sam Smith has famously said that he loves being sad and moody as it provides unequivocal lyrics, melodies and stellar hits.

Recently signed to Universal (a very smart move indeed by label and artist) Leona has a new lease of life to better extend her creative talents with a new A&R team. It is very sad to hear this week about such negative behind the scene operations at SYCO. It is one of the reasons I write these articles and this blog is out of pure frustration that labels really can perform in a much more profitable and harmonious way to support and invest better in music arts and the staff/performers within them.

Leona is using her previous SYCO experiences to enhance her promotional PR to get the headlines this week in order to gain strong exposure that her label will want in order to re-build her campaign back up to the premiership league. I don’t particularly like this same old boring media PR fight as I still think having a quality content approach (great artist and strong songs) will always win through, no matter if you have been written off.

I have to admit the last film and sound track that SYCO had released with Leona was nothing short of appalling. It wasn’t even credible bubble gum pop music, the covers, the style of the film, the brand that she was now portraying was utterly sub-standard and never going to make the critical profits she needed to balance the P&L or indeed to engage any original fan base.

Even before this, the rot had truly started with her music getting darker and darker with very odd sombre songs, not her core family-fun audience at all. To me she is more than suitable still for a US audience and commercial R&B records/ballads. From day one I always saw Leona much more on the Toni Braxton vibe with really sexy soulful music that appealed to wider music audiences. I also felt the same with Alexandra Burke who to me was much more on a punchier vibe like Ariana Grande. I think the soul sliver is really lacking in UK markets and this could be why many acts do not cross over in credible pop music.

So the future is brighter for sure! I think there is a huge gap still for Leona that is not filled by Adele, Emilie Sande or Jessie J, she has the music panache to still be a high selling artist, clean cut and family friendly. She should be a record companies dream. I hope universal really continue to support her creative and find digital sustainability so that she has a ten year career.

There are no shortage of new chart-worthy songs out there and indeed new songwriters coming through, she doesn’t need Ryan Tedder for every single record and Universal have a good track record for sticking with an act and investing in organic growth and new songs.

Leona also has a fabulous personality and I could really see her transcend to many more TV roles, as a mentor she has a lot to offer new artists. Who knows she maybe even be a future judge on the voice UK, oh could you imagine the irony! 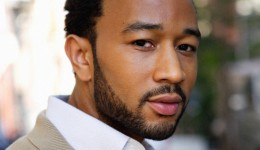