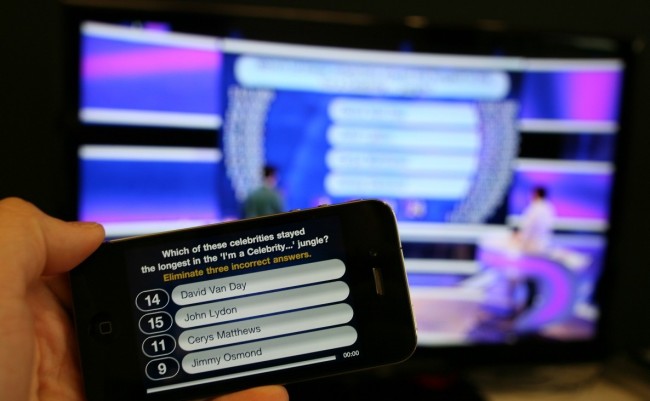 Second screen consumers and the links to entertainment profits

Second screen consumers and the links to entertainment profits.

I would really like to highlight how useful consumers are when producing revenues through their fingertip opinions when engaging with popular programmes such as the X Factor, this audience are so much smarter than brands give them credit for. These consumers see through the well thought out sob stories, clever editorial content and moving music which can actually put strong performances and votes at a disadvantage as they can be seen as set up.

In October ITV broadcast the TV show X Factor with insight and behind the scenes footage of the tense Judge’s house locations, where judge Cheryl Cole had to choose 3 out of 6 acts to go through to the live finals. This part of the programme offers viewers to get up close and personal capturing some moving behind the scenes anguish as Cherly has to choose who out the three can a) make it as a recording artist and b) also win the final of the X Factor.

At the same time the X Factor show was broadcast, the TV phenomenon Gogglebox captured real-life colourful content by filming multiple families’ reactions whilst sat at home. The footage captured was indeed blunt, very scathing and provided some observational research into consumer behaviour for like entertainment brands

The insightful focus group exercise recorded each family in isolation and in multiple separate cases as well as my own made thoughts, Cheryl made some poor decisions with regards one of her choices to send home. At the time I remember thinking that it was a bad decision but looking at social media it was twinned with many of my thoughts and feelings, Gogglebox then also added a third affirmation from the decision.

The entertainment world has to get smarter at understanding live consumer feedback with competitions if it wants to improve financial performance and credibility. If we were to look at TV in 10 years’ time or even 5, is this live capture method a sign of things to come as brand looks to listening rather than sell sell sell.  I have the X Factor app and I do commend the app for its ability to capture up to 5 votes for free, but will everyone have an app over a sky remote control with 4 coloured buttons on it? There could be a remote control method that in the future is an easier way to connect such audiences and decisions for free.

Another train of thought crosses my mind is that does such graphic consumer opinions make celebrity judge’s redundant? Well not really, this is where I think X Factor has missed a trick. We do indeed need them there to acts whittled down to a manageable number but after this point the judges need to focus on becoming significant mentors where footage is captured showing actual support an artist’s professional development over each week.

TV footage should showcase much more personalised content where all judges can share their insight to viewers on their own trials and tribulations. Sharing their own best practice will really prepare acts to face key issues such as handling the press and how to handle fame in a much more resilient fashion. Media training will never close the gaps that an expert mentor can offer as these life skills in coaching will become so useful when performing on the live shows. Never mind the ‘Though the Keyhole’ content which will delight viewers and fans.

To summarise, if this type of consumer voting process is going to be implemented as digital and second screen usage grows, the public will have a much clearer potential for believing in these acts and their associated brands, and this will likely lead to more sustainable record sales, album sales, social media adoption and engagement which then is proven to lead to much wider differentiation through music tours and merchandise.

I believe the digital future will be literally to “judge for yourself”! 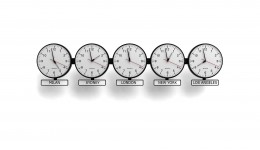