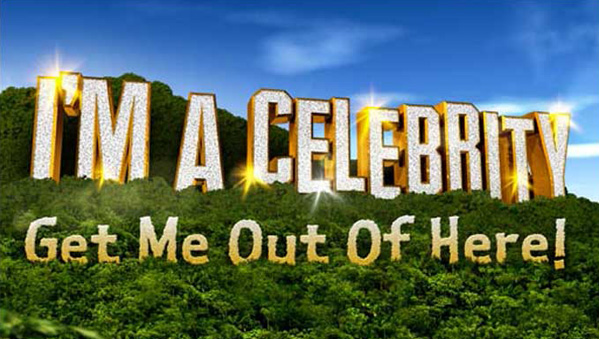 The Trials and Tribulations for Im a Celebrity 2013

The Trials and Tribulations for I’m a Celebrity 2013

It’s got to be said another strong year from the ‘I’m a Celebrity get me out of here’ team, however I am going to suggest a new guideline that can limit contestant ability to voiding their voted trial.

Let’s review some expectations here, the contestants signed up for their £75K plus cheque weeks before-hand knowing that is what was highly likely that they would be facing some mean jungle conditions at some point. It is also pretty clear from the outset, that you can lose your dignity, your mind and even your job! Just for the sake of entertainment!

This year we have seen Helen Flanagan, a young actor from Coronation Street take a stand in a way that threatens the core reputation and business model of the Australian jungle format. Helen was up for the vote on most occasions as she was highly vulnerable and in most cases quite awful which the voting public love to see even more of.

As she became more and more traumatised doing these trails she became ‘cocky’ and waivered the trail altogether, which she had been voted for. Arguably not fair for viewers who paid for her to be chosen again, also not fair for the viewing public who want to see this type of activity and even more unfair on fellow contestants who had to go extra hungry.
The challenge for next year then is to penalise contestants who do not want to do the trails, just turning them down should not be an option and a precedent should be set.
• A roust recommendation would be that if a contestant refuses to even have a go then they are immediately illuminated from the competition and for contestants who do agree, they would need to complete more than 60 seconds of any trail in order not to cheat this new guideline.

Why take such a hard-line approach?

This is because the brand needs to be highly re-active to anything that can damage the business format. With historic examples from brands such as X Factor and Big Brother, it is critical that these media companies respond to these types of corporate cracks long before they have to respond to a myriad of negative feedback from viewers and the all important press machine.

Demonstrate a no nonsense approach to contestants who want to find the easy way out. Many talented staff are on the line and so are the large company profits. If the viewers get fed up and bored because of these types of incidents (and this is just how it starts) it is the beginning of the end and that would be a great shame for one of the best entertainment formats in the UK.S

Contestants! step up, take part or give the production company back its five or six figure cheque!